Bangkok, 16 December, 2019 – Mauro Colagreco adds to his three Michelin stars and first place in the World’s 50 Best Restaurants as he is named the World’s Most Influential Chef.

Cheffing is one of the world’s toughest professions. So how does Mauro Colagreco make it looks so easy?

The (Michelin) stars started aligning in 2019 for the Argentinian when he became the first non-French chef to earn three stars in France at the turn of the year. His legendary haute-cuisine establishment Mirazur then went on to top the World’s 50 Best Restaurants in June, and now Colagreco’s peers have named him the ‘The World’s Most Influential Chef’ – as well as being named the Best Chef in the World for 2020 at the same event.

It has undoubtedly been an unprecedented 12 months for the man who cut his teeth alongside industry titans including Alain Ducasse and Bernard Loiseau. Not content with sitting back and soaking up his new status, however, Colagreco – much to the delight of Bangkok’s food scene – is set to unveil his first Thailand-based restaurant in the heart of the capital. And it seems fitting that the year’s most hyped chef has chosen 2020’s most anticipated hotel opening, Capella Bangkok, as the destination for Côte by Mauro Colagreco.

Contemporary reinterpretations of classic coastal French and Italian recipes will feature alongside some of the signature dishes served at the three-Michelin-star Mirazur, allowing local residents and guests to discover some of the world’s finest culinary creations on the banks of the Chao Phraya.

“Like France and Italy, Thailand is a global capital of gastronomy – a country where food is woven into the fabric of life,” said John Blanco, General Manager of Capella Bangkok. “We are delighted to take our place at the top table of Bangkok’s dining scene and look forward to raising the bar for fine dining in this great city.” 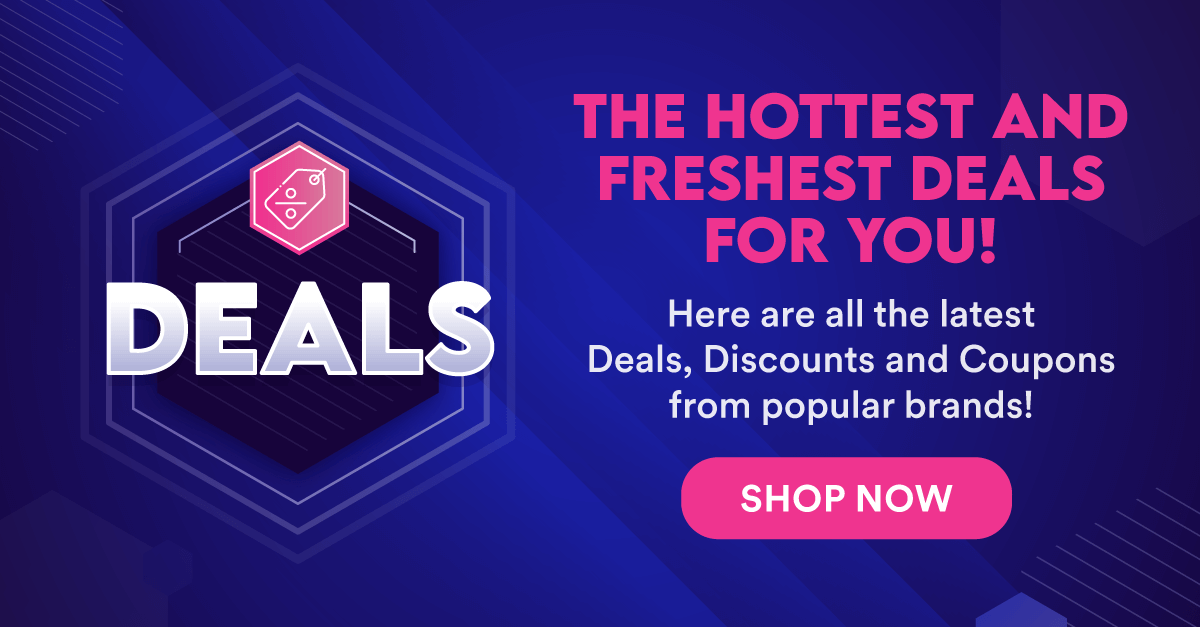 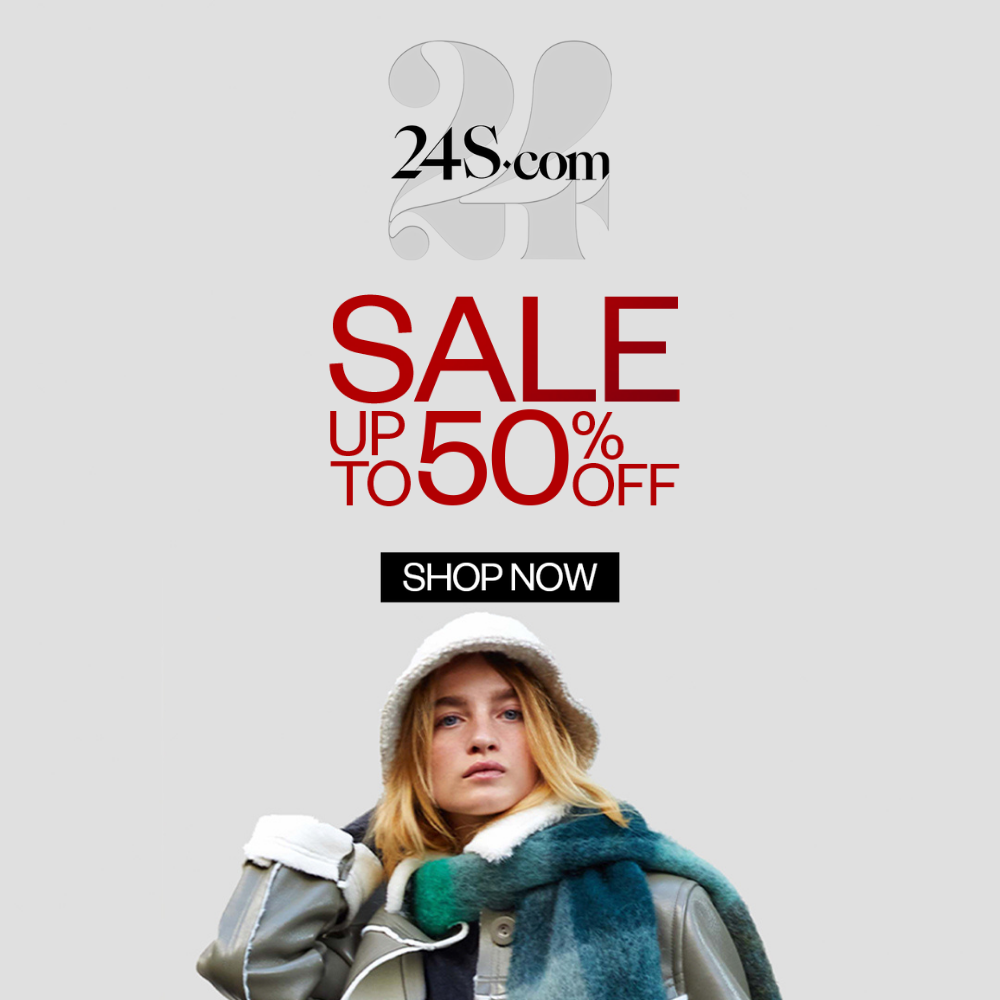 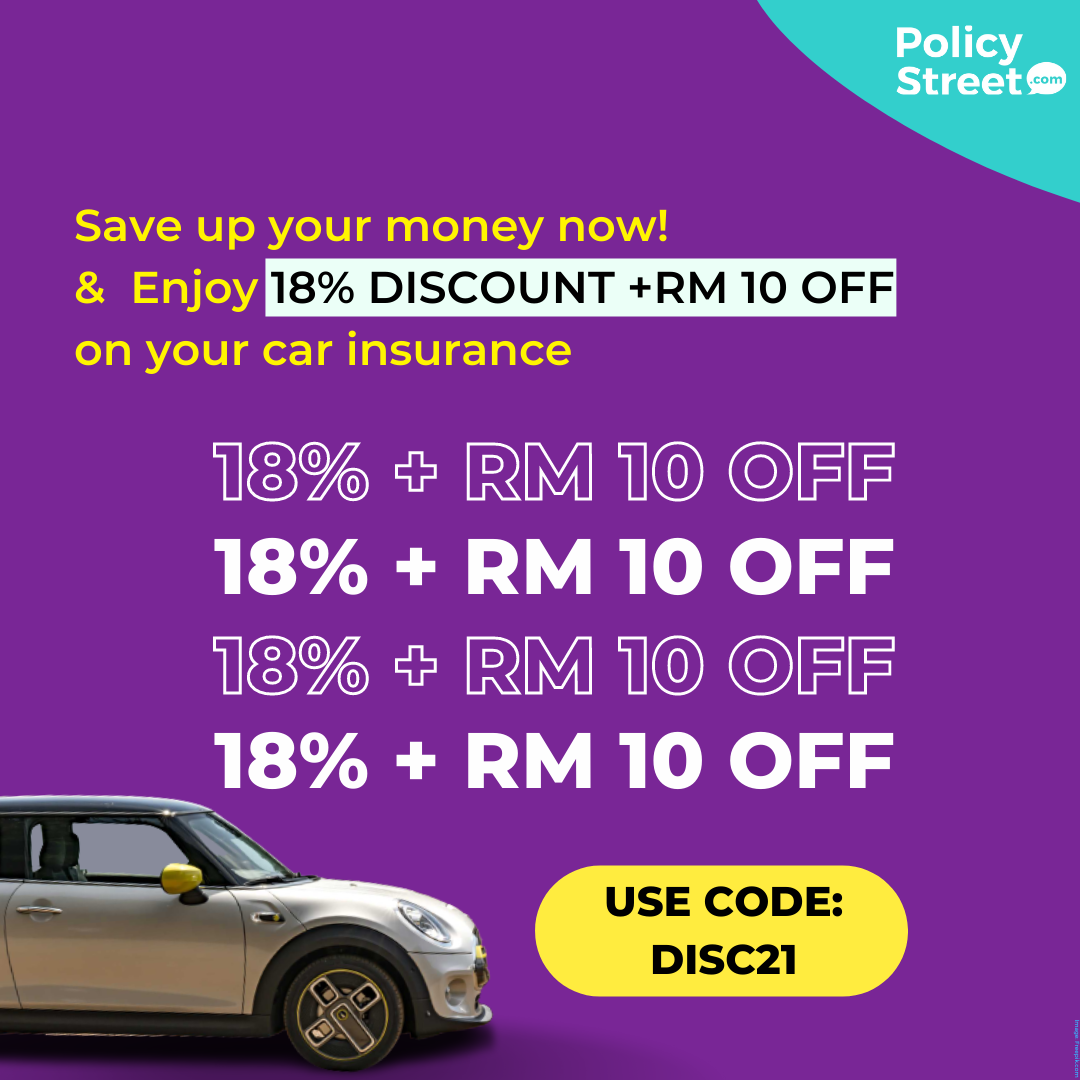 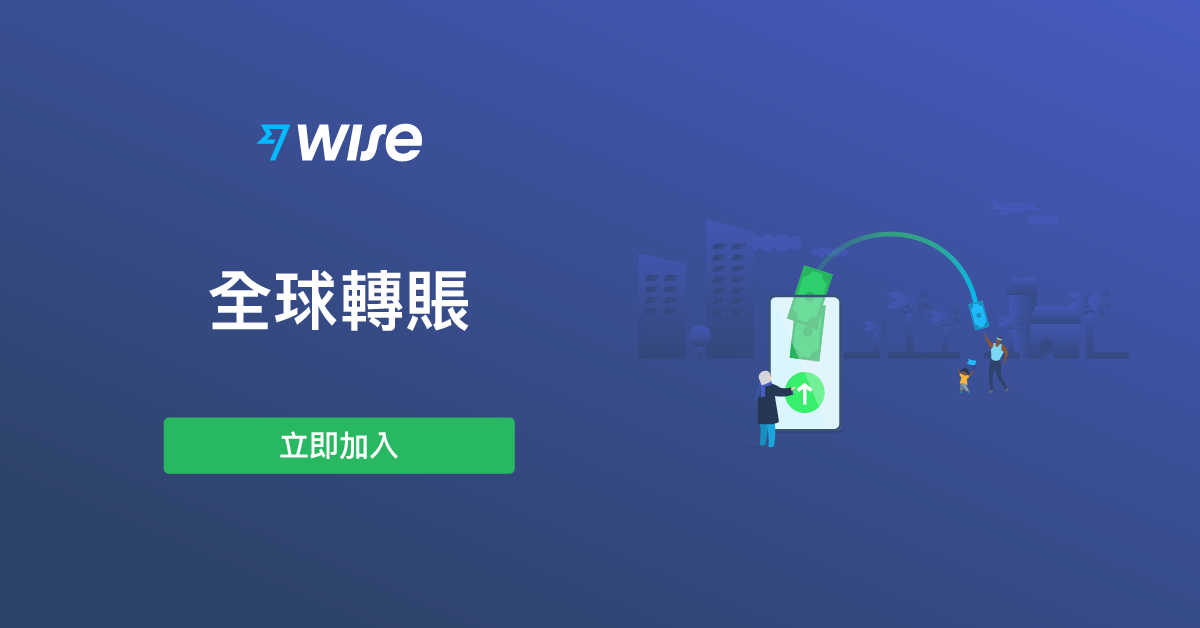 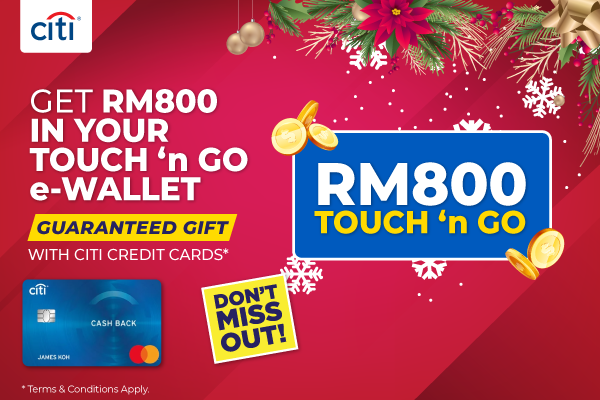 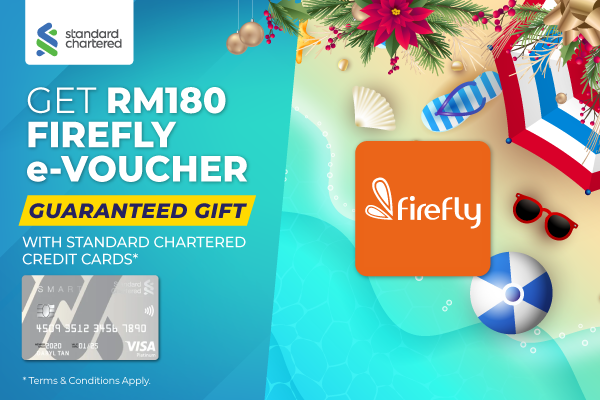 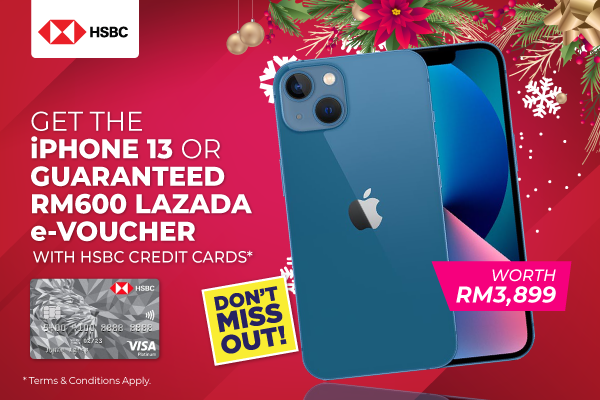 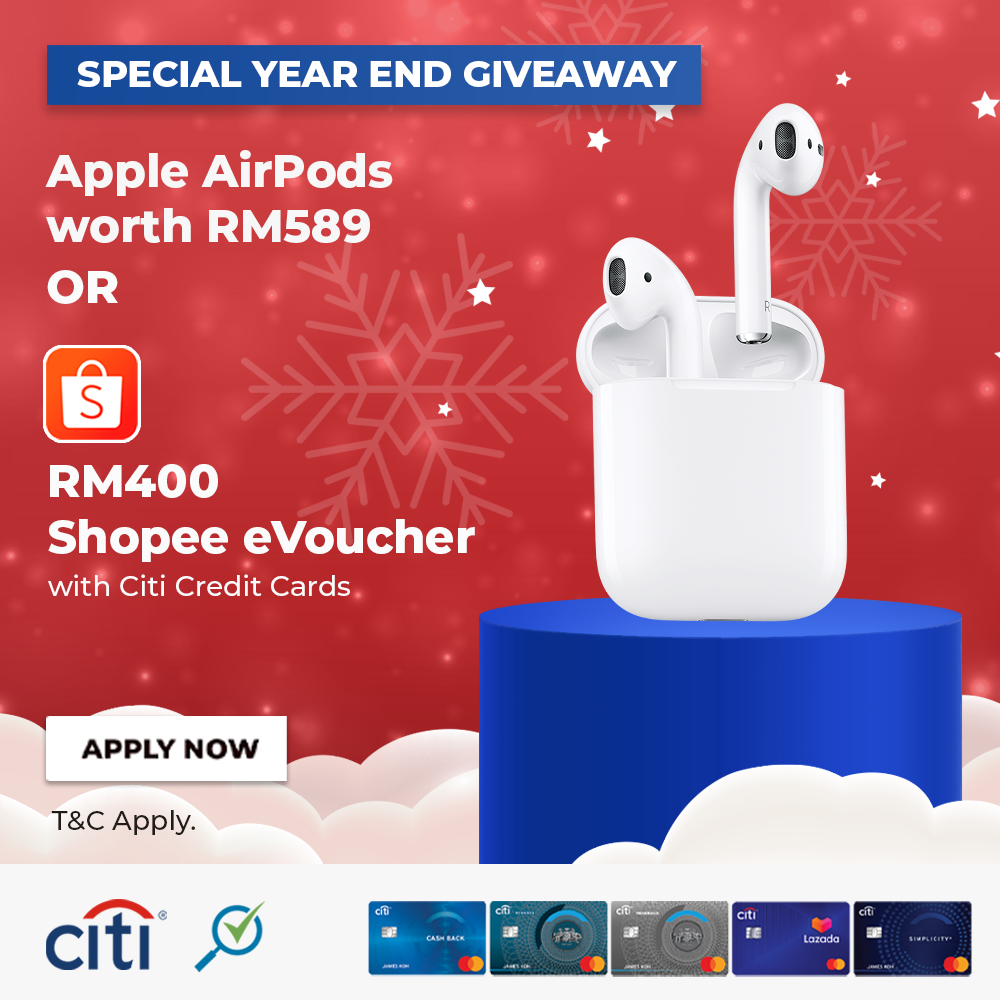 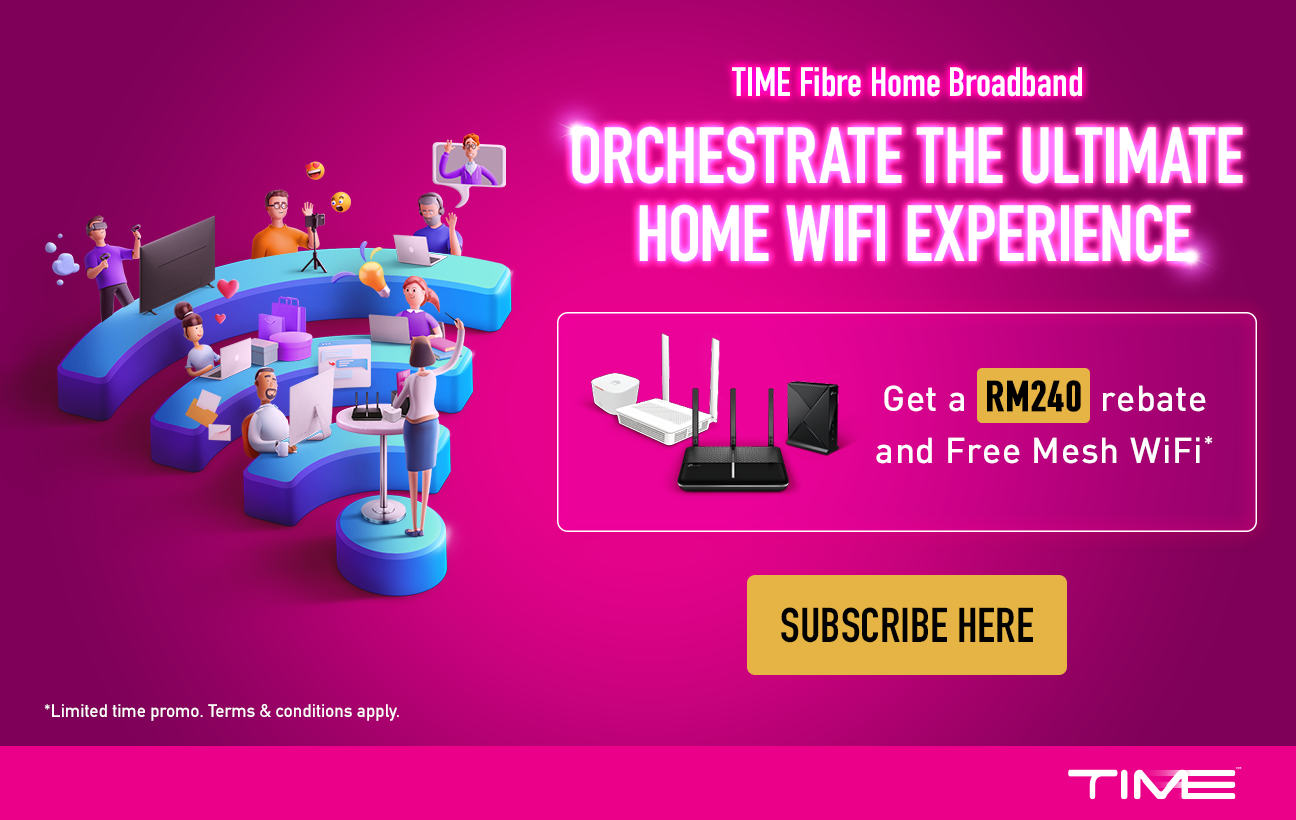 如果喜欢我们的内容，请我们喝杯咖啡呗，让我们继续精力充沛地为你冲刺！If you like our content, please buy us a cup of coffee, so we have the fuel to keep producing great content! Thank you very much!